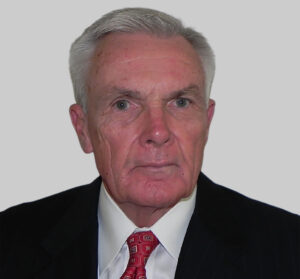 William T. Tucker, a founding member of PRM, is an attorney and law enforcement professional with over thirty-one years of government service. During his professional career, he worked effectively with government and industry as an innovator and problem solver. At PRM, he is focused on legal issues, compliance and reporting to the firm’s clients.

Mr. Tucker is a 28-year veteran of the FBI. During his Bureau career, he served in a number of high-profile positions. As an investigator, he participated in many of the FBI’s well-publicized white collar and international organized crime investigations. As a staff attorney in the FBI’s Office of General Counsel, he specialized in the critical areas of money laundering, electronic surveillance, asset forfeiture, and undercover operations. As a senior executive, he was selected by the Directors of the FBI and the Central Intelligence Agency to lead the first FBI/CIA attack on international organized crime. In retirement, in addition to being a managing partner of PRM, he has practiced law and provided consulting services to the U. S. State Department and the U. S. Intelligence Community on international crime and terrorism. Mr. Tucker has also served as a Security Consultant to the PGA Tour.

Mr. Tucker is a graduate of St. Joseph’s College (BA, Philosophy), George Washington University (MA, Criminal Justice) and The Potomac School of Law (JD). He is a member of the state bars of Virginia and Georgia and is admitted to practice before the local Federal courts in those jurisdictions. Prior to entering on duty with the FBI, he served as a Platoon Leader and Intelligence Officer in the U. S. Army’s 82nd Airborne Division. 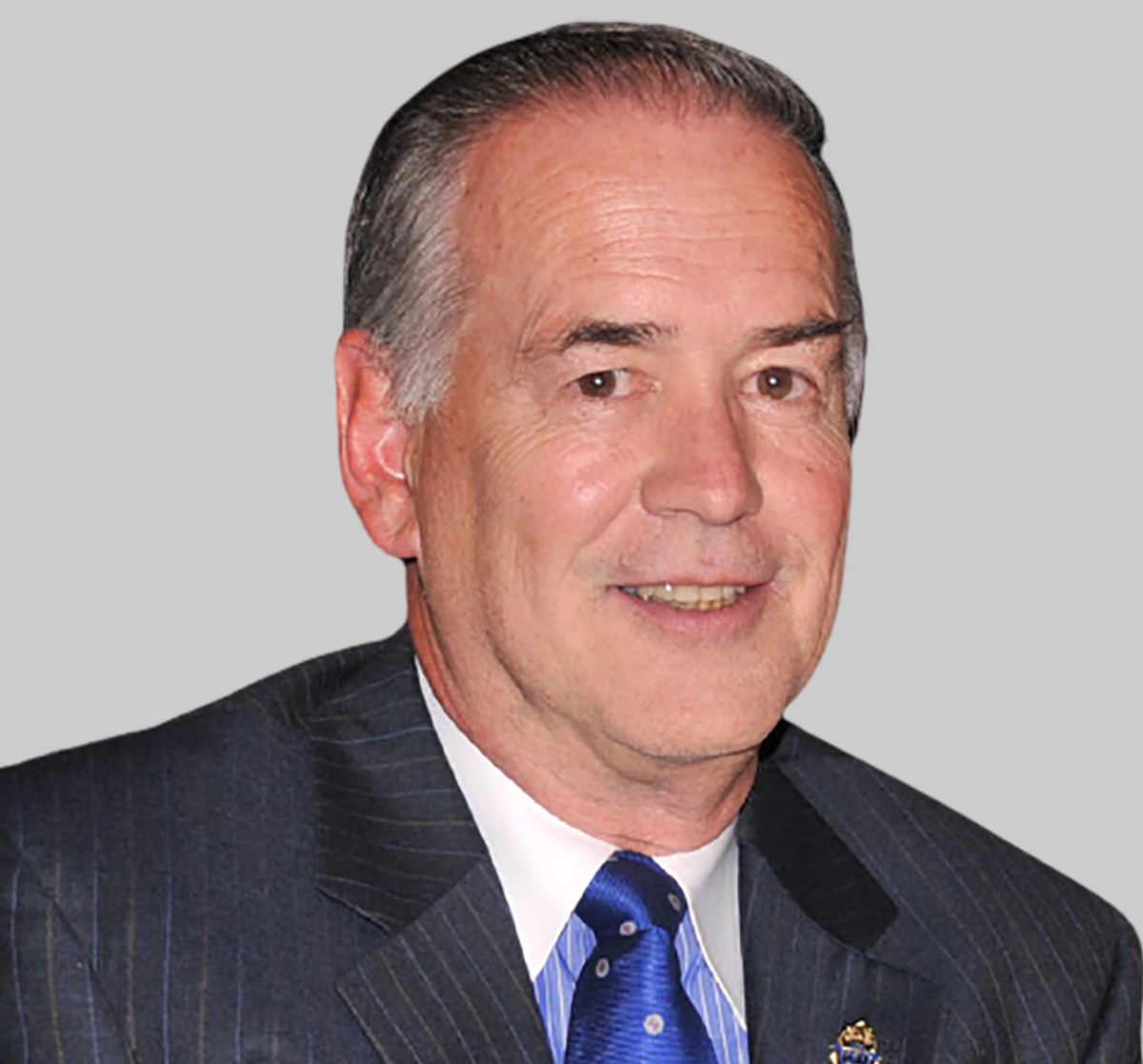 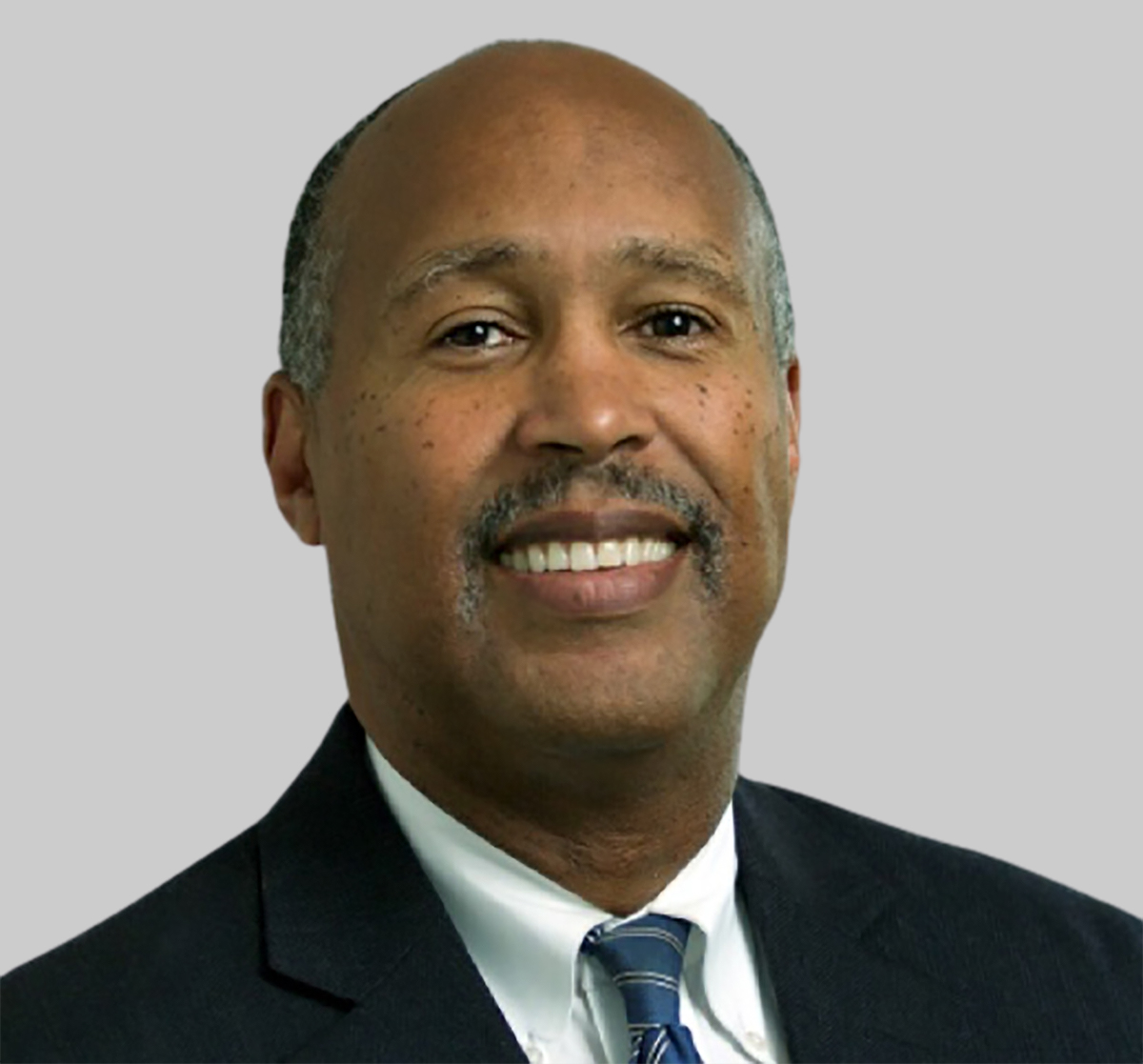 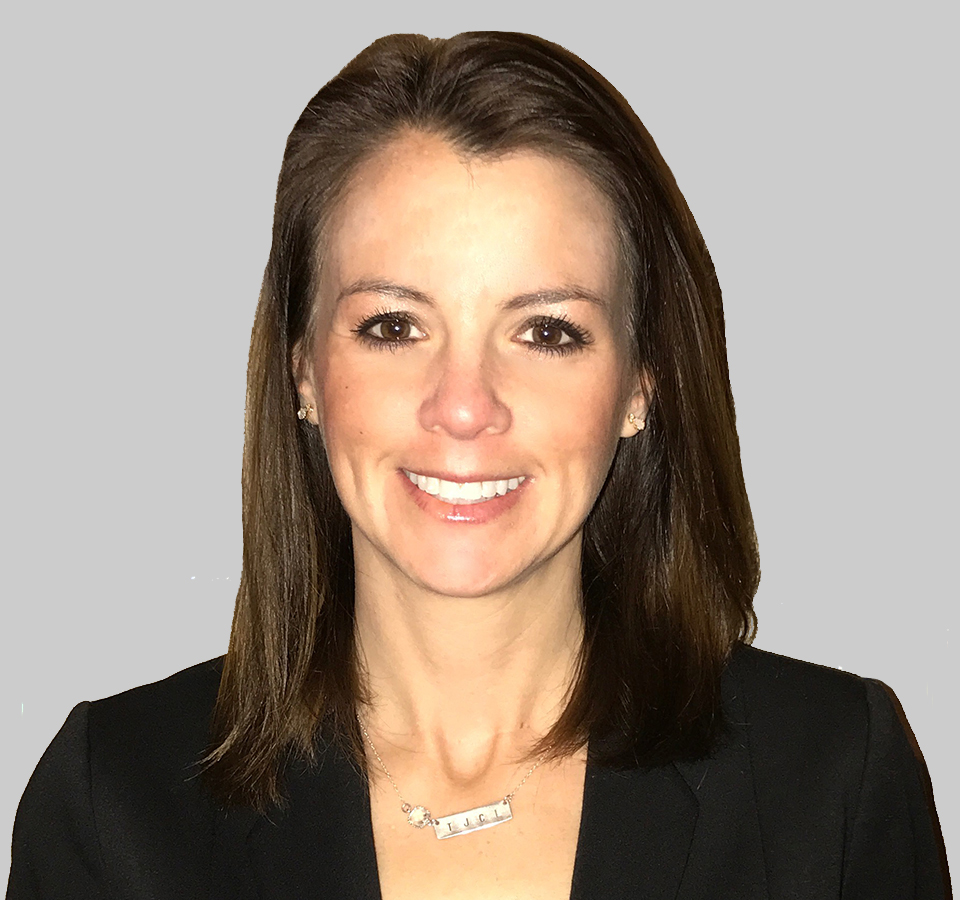 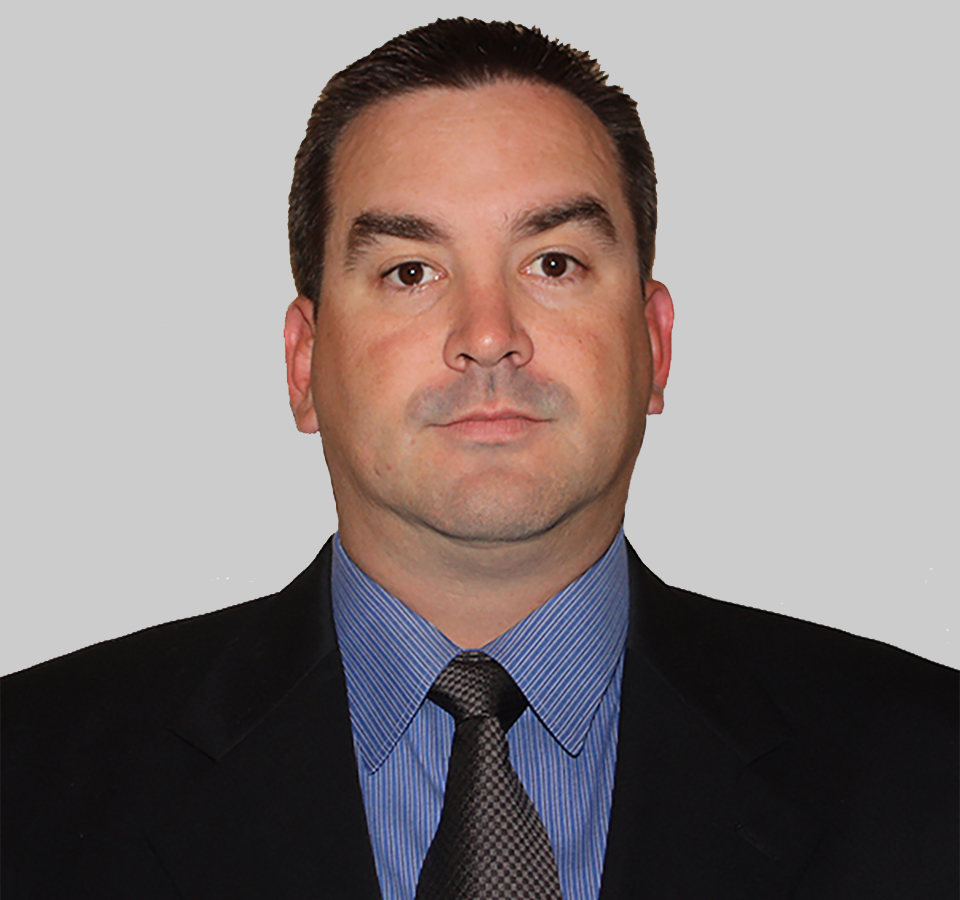